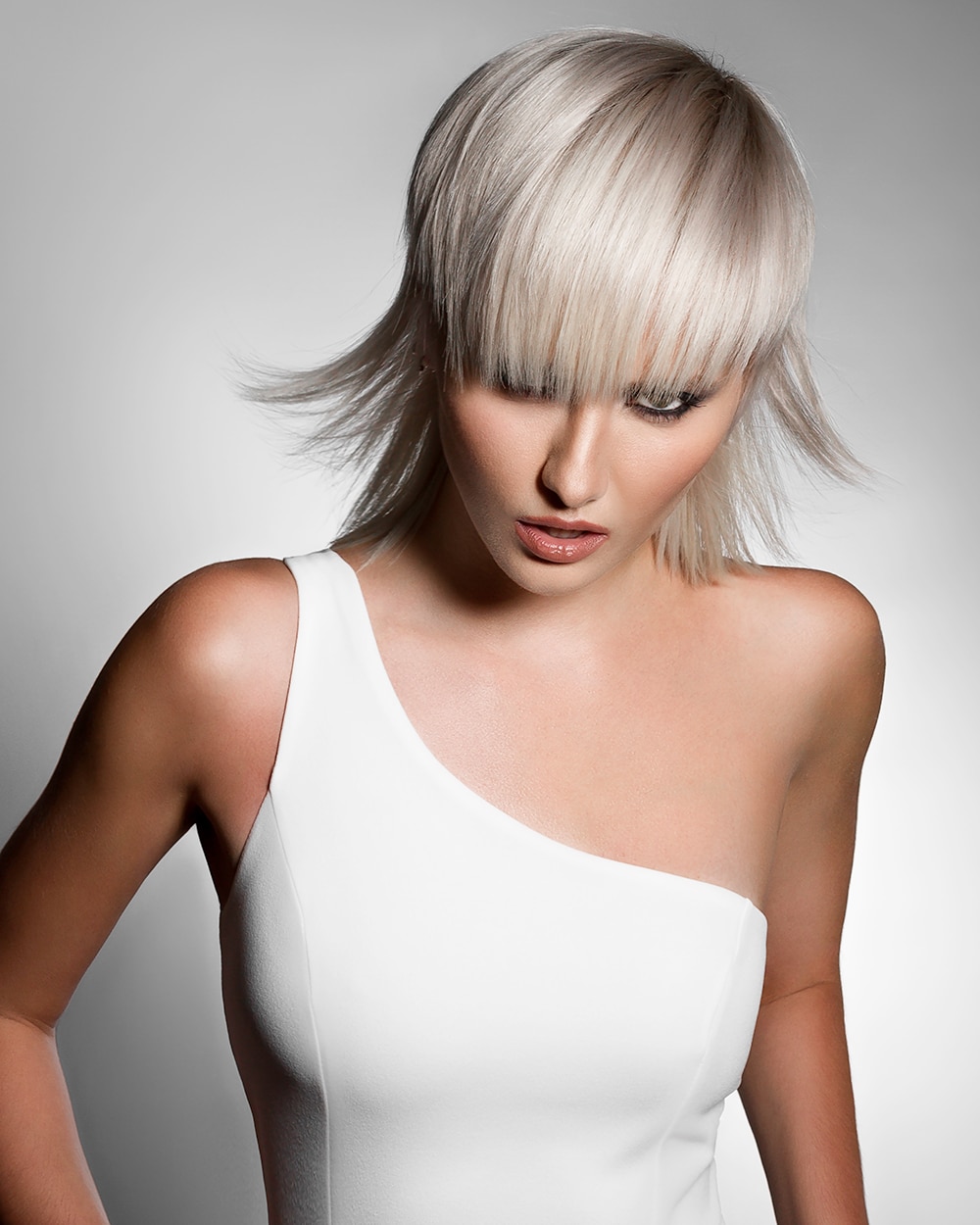 Not long now until the British Hairdressing Awards in London. Ross will be attending the BHA’s at the Grosvenor House in Mayfair on Monday as he is one of six finalists for the North Eastern Hairdresser of the Year.

It is Ross’s third final for the BHA’s so hopefully it will be 3rd time lucky !

He finalised with this years female collection called Sospiri, you will be able to seee this on his instagram @ross_charles_1 . Not only did he cut and style the models but he did the photography too. Alessandra did an amazing job on the colour. She performed great work that really brought to life Ross’s work with the cuts and style of the collection.

To celebrate to even finalise for the BHA’s this year for North Eastern Hairdresser of the year the Ross Charles Company are launching a Sospiri Perfume. Furthermore Ross’s male collection for 19/20 has also been a huge success due to be out in over 32 different countries in magazine. A shot from the collection has already hit the front cover of Estetica magazine.